The conference will take place in the City of Coimbra. Coimbra is a medium size university town located in the center of Portugal, approximately 100Km south of Oporto and 200Km north of Lisbon. The city dates back to the roman settlement of Aeminum, then alano, suevo, arab, moçarabe, reconquered in 1061, later became the first portuguese capital. The first Portuguese university founded in 1290, later moved to the city of Coimbra and became the knowledge production center of the Portuguese speaking world, from Brazil to Macau, until the end of the 19th century. Two thousand years of cultural exchanges left plenty of traces and the city stands today as a living lab of multiculturality, and a UNESCO World Heritage site.

Located in the center of Portugal, the city of Coimbra has its own mystique, fruit of a past full of tradition, interesting facts and stories. During the time of our first monarchs, Coimbra was, for almost two centuries, the first capital of the kingdom of Portugal. Coimbra gained new projection with the foundation of the University in 1290, which provided the formation of the urban nucleus full of remarkable buildings.

In 2017 Coimbra was elected favourite destination. As a popular, world heritage location, Coimbra and its surroundings have plenty to offer when it comes to attraction and places to visit and explore. Home to 100.000 regular inhabitants, one fourth of those are students, and of those 5000 are international, which lends a special character and life to the city. In spite of its central location within Portugal, it remains outside the more frequent touristic routes of Algarve, Lisbon, and Porto.

For a video about Coimbra, click the following link: https://youtu.be/TSIf-ngo0tA.
More info on the city, visit: https://www.cm-coimbra.pt/index.php/municipio.

Coimbra of the Lovers: The Story of Pedro and Ines 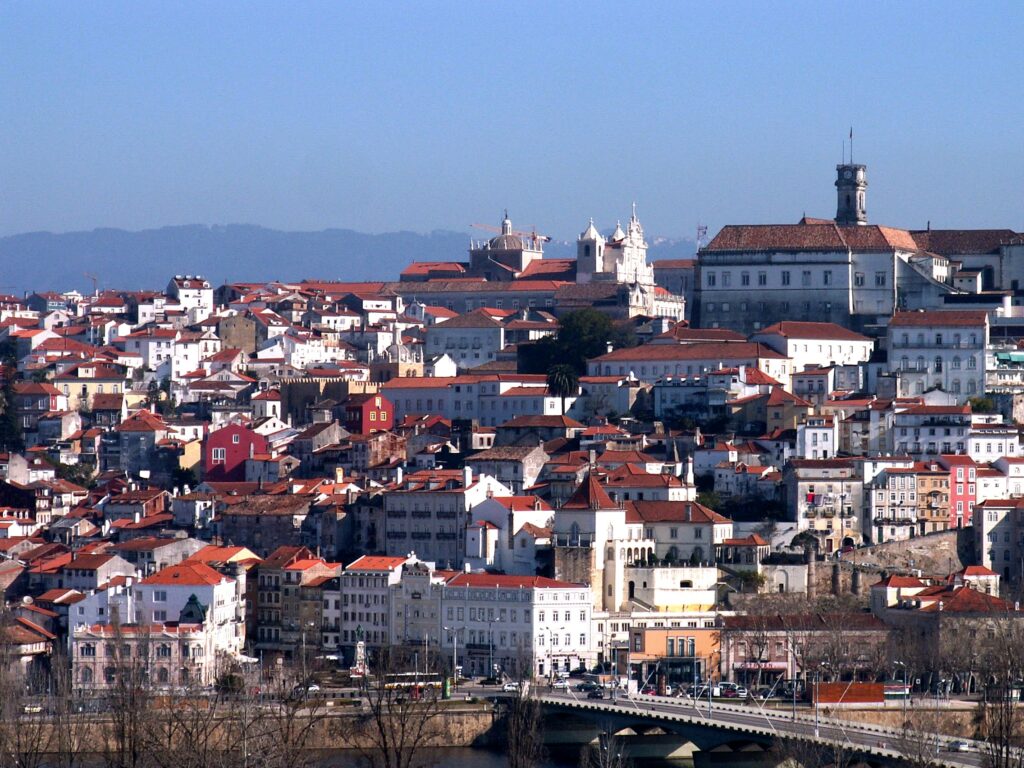 People might also refer to Coimbra as “Coimbra of the Loves”. This denomination arose from the love story of Pedro and Inês. Pedro was the duke of Coimbra, son of João the first of Portugal and Filipa de Lencastre. Inês was an illegitimate daughter of the noble galician, Pedro de Castro and her Portuguese mother Aldonça de Valadares. Pedro and Inês were also third grade cousins. In spite of that, the reason why their relationship was forbidden was the fact that Pedro and Inês were born in completely different backgrounds that, back in the day, anticipated very distinct paths for each of them. Inês was also the ayah of Mrs. Constança, who Pedro was vowed to marry. The love that Pedro and Inês had for each other was, in that time, notorious, but it was also forbidden. After the death of Constança, the couple decided to risk it all and pursue their limitless love. The couple had four children and lived in many places of Portugal, running away from the prohibition that had been imposed on them since the beginning of their love. During the time the couple lived in Coimbra, they were finally and truly happy. They used to wander around the gardens and the courtyards near Santa Clara’s convent and the fields alongside the river. Coimbra was the last place where the couple lived before Inês was murdered as ordered by the kyng who forbade their love, near the Fountain of Loves. This fountain was named after the belief that the red stain present in it is still the blood stain of Inês de Castro, symbolizing the eternal love of Pedro and Inês. Inês de Castro became the first posthumous queen of Portugal. Despite the dramatic ending of this romance, this story of pursuing true love is considered an inspiration and part of Coimbra’s history. 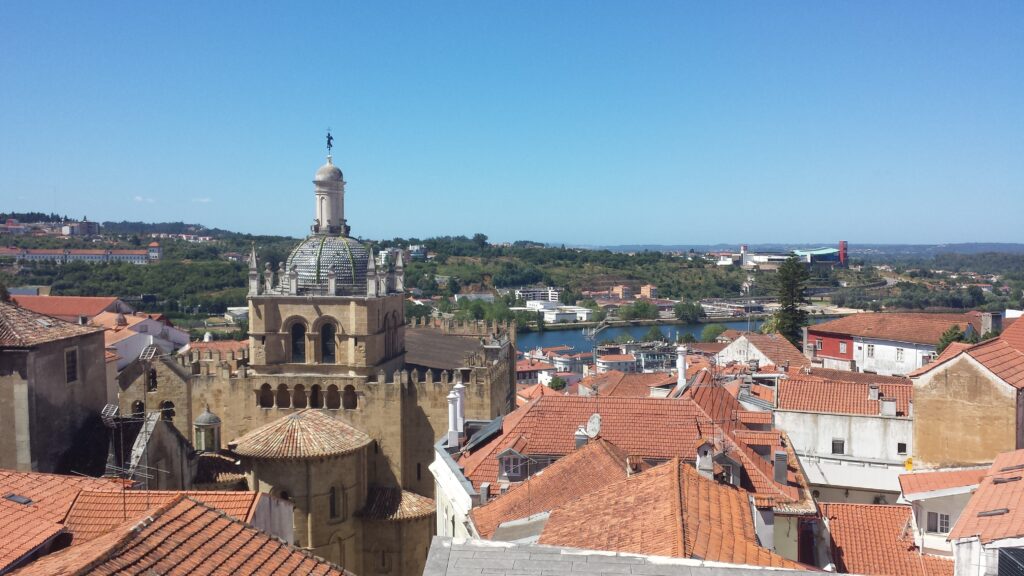 To get to know all the history and magic of the city of Coimbra, we prepared a tour. You can find our suggested route on this webpage and the location for those places are listed here.