Originally trained as a sociologist but now a computer scientist, Richard Harper is concerned with how new technologies shape us and how we in turn shape our technologies – in the space that is often known as Human-Computer Interaction or HCI. CSCW is an important aspect of this area, focusing on the social contexts of computer use. Richard has written 19 books, including the IEEE award winning “The Myth of the Paperless Office”; “Texture”, (the A.o.I.R. book of the year 2011); and most recently, “Skyping the Family” (with Watson & Licoppe Eds, 2017). He is currently completing “The Shape of Thought: reasoning in the age of AI”, (McGill Press, forthcoming). This assesses the narrow understanding of reasoning that derives from current claims in AI. The book will build on his prior book, “Choice” (with Randall & Sharrock, 2016), which examined everyday choice-making activities in light of ‘scientific’ theories about the mechanics of the ‘mind’. Along with his books, Richard has published nearly 250 scientific articles, covering a wide range of topics, from the social impact and design of mobile phones, to the future of search engines, to the latest incarnation of artificial intelligence, to questions of energy use in programme design.

Between 2017 and 2022, Richard was Co-Director of the Institute for Social Futures at Lancaster University, (where he is currently Professor of Computer Science and Communication). Prior to that, he led research groups at Xerox EuroParc and at Microsoft Research Cambridge. In between these corporate roles, Richard has directed various innovation companies and founded The Digital World Research Centre at the University of Surrey.

He is a Fellow of the IET and of the Royal Society of Arts and is an ACM Fellow in honour of his leadership in the field of Human-Computer Interaction. He is currently a Visiting Professor in the College of Science at the University of Swansea, Wales. 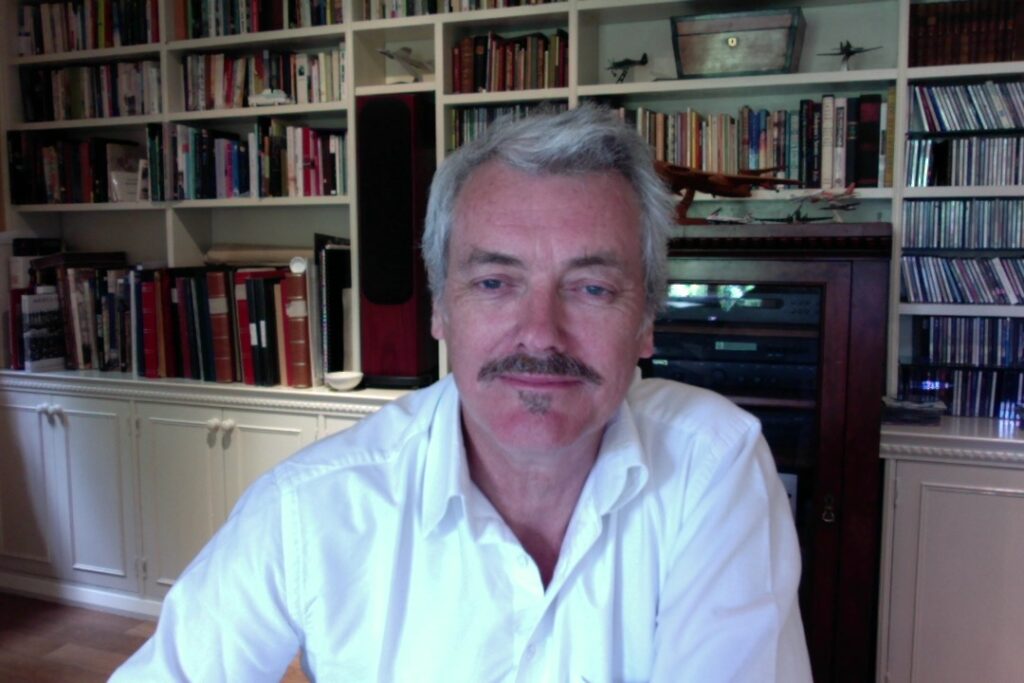