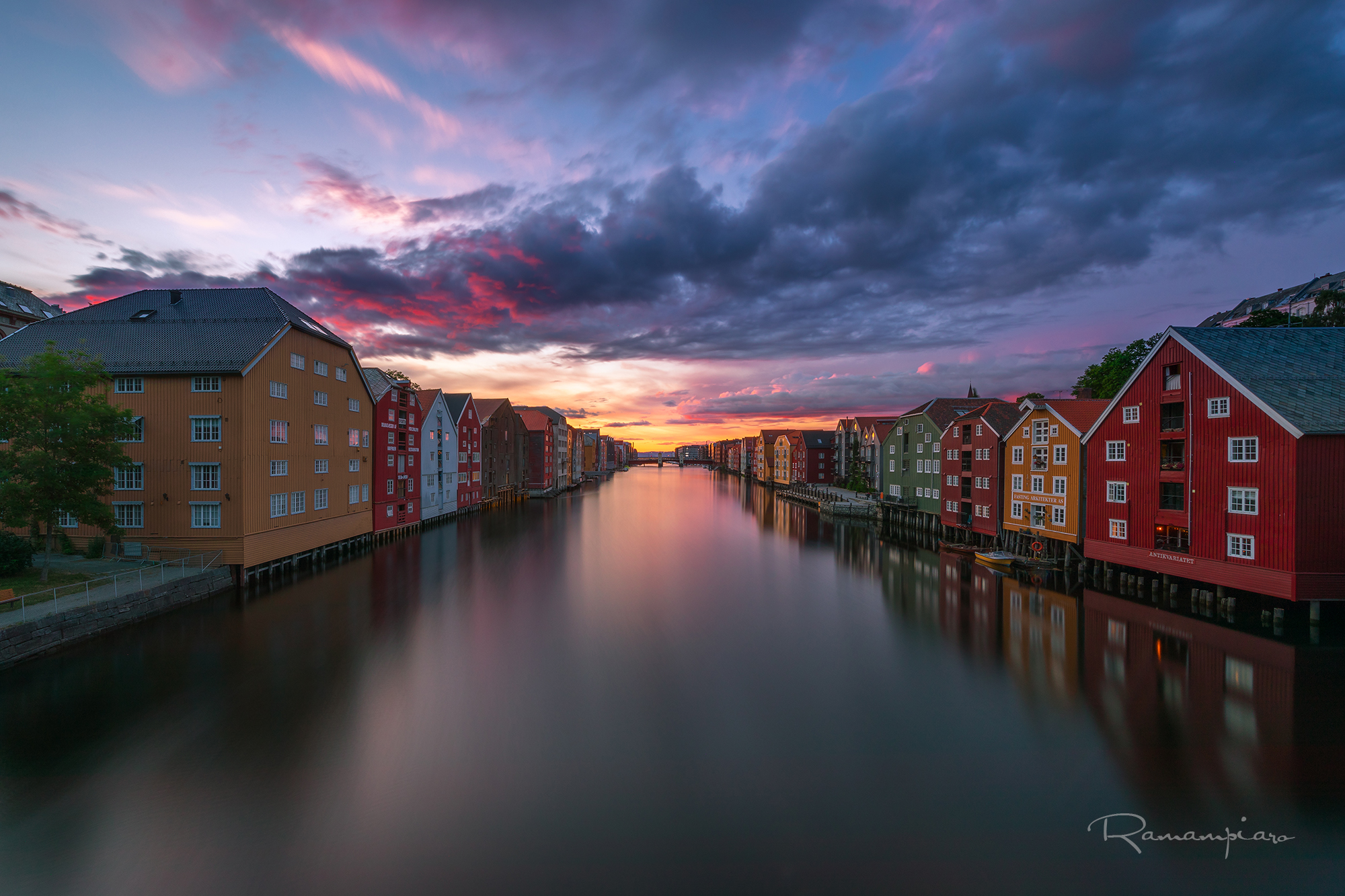 The European Conference on Computer-Supported Cooperative Work is an international venue on practice-centred computing and the design of cooperation technologies. It is a series of conferences on computer-supported cooperative work located in Europe that was established in 1989. The 21st edition of ECSCW will take place in Trondheim, Norway from June 5th to 9th, 2023.

ECSCW is a single-track conference that contributes to developing an interdisciplinary and global community, supported by EUSSET, the European Society for Socially Embedded Technologies. The conference format facilitates critical discussion across disciplinary and national borders in the field. An overview of earlier ECSCW conferences (and proceedings) is available here.

The conference will be hosted by the Department of Computer Science, within the Faculty of Information Technology and Electrical Engineering of the Norwegian University of Science and Technology. 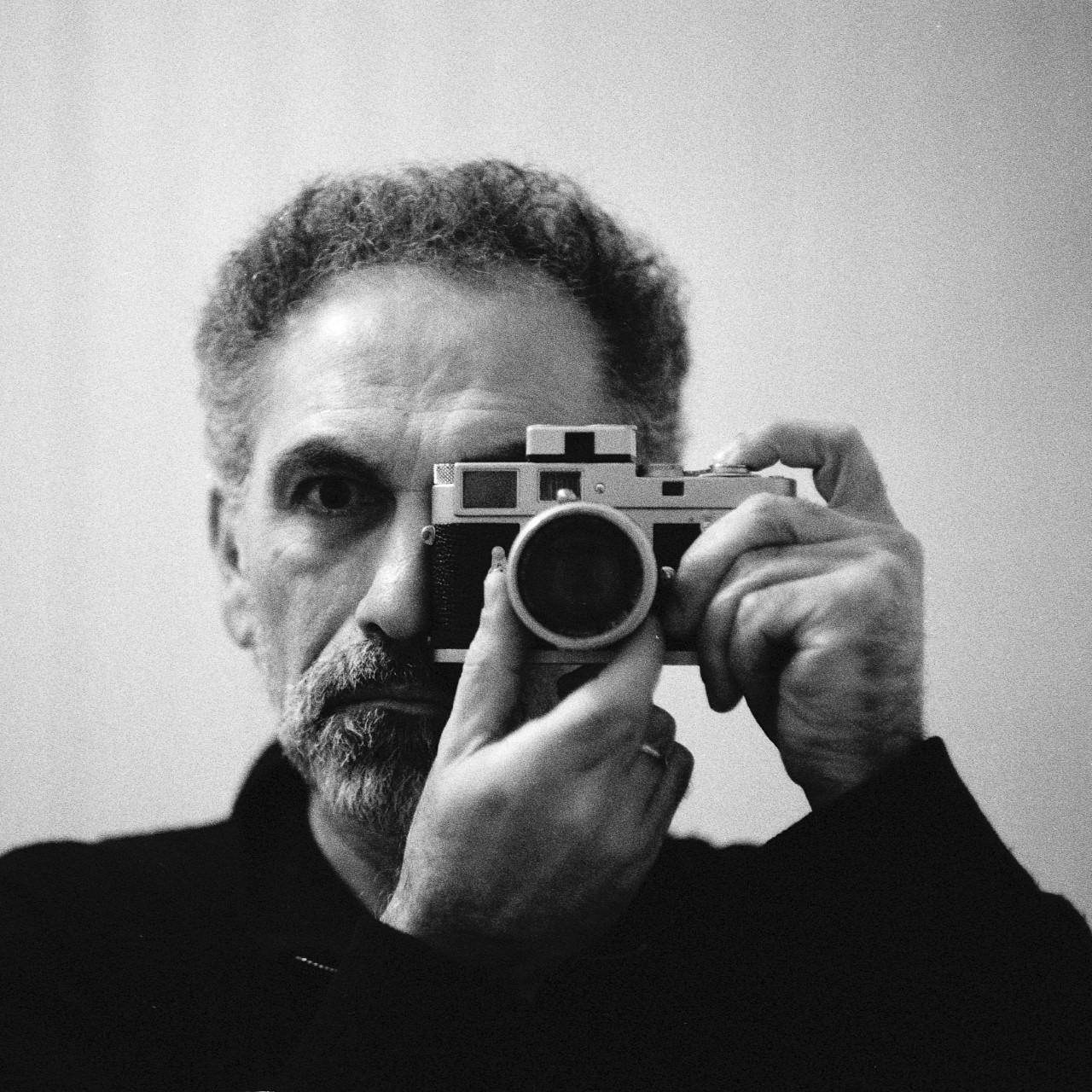 5 Questions With Babak A. Farshchian
January 23, 2023Who are the people behind ECSCW 2023? In this series of blogs, we ask our organizing committee some really personal questions. In this post, we talk to Babak who is one of the general chairs of the conference. [...] Read more...

Submission pages are open
January 18, 2023You can now submit your contributions to the different areas of our program. Please choose the type of contribution you plan to submit from the Submissions menu above and follow the link to the submission system. We use EasyChair as submission system for most of submission types. [...] Read more...

ECSCW gem nr.1
January 6, 2023Did you know that some of the seminal work in CSCW, and some of the most well-known papers in practice-centered computer, were initially presented at ECSCW conferences? [...] Read more... 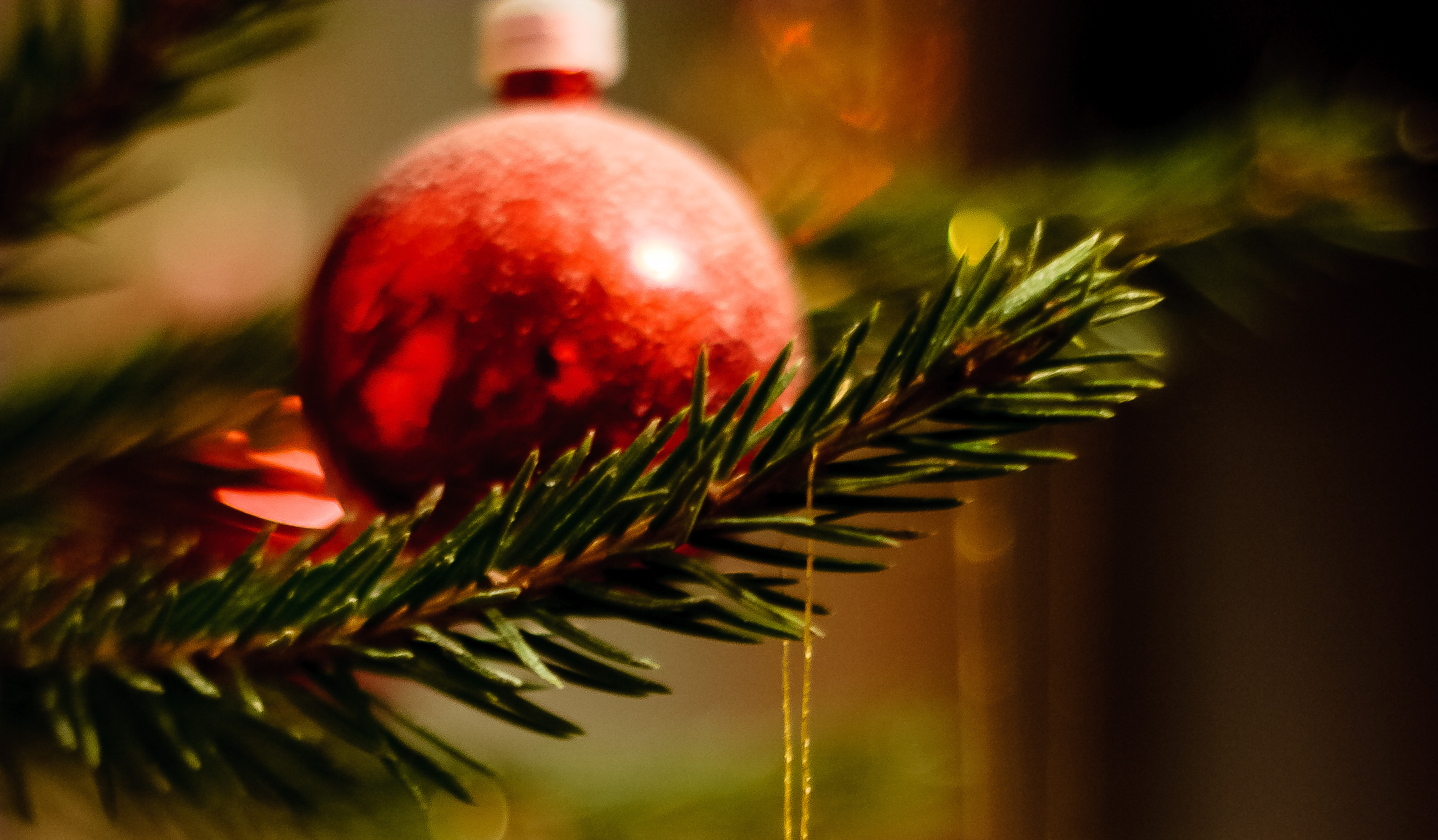 Seasonal greetings
December 22, 2022As we step into Christmas and winter break for many of us around the world we wanted to send our best wishes to all of you and your families and friends. [...] Read more...