To taste in Coimbra

In the city of Coimbra the traditional taverns are still very much alive and in them you can find the most varied snacks: such as gizzards, bones, pica-pau, raia de pitau among many other treats, accompanied by a good wine from the farmer. In the restaurants you can find typical dishes like chanfana, roasted suckling pig Bairrada style or lamprey rice. You can read more about them below. Check some suggestions of places and their locations here. 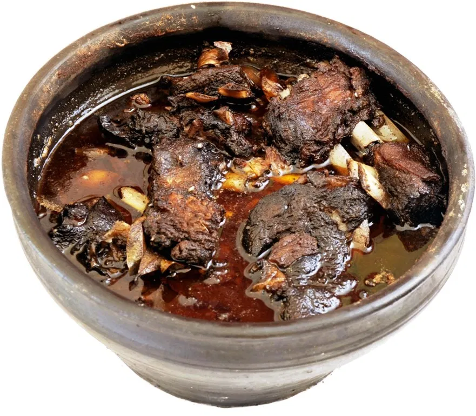 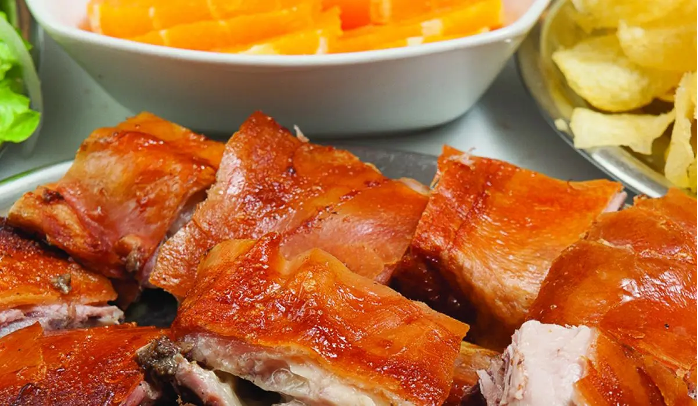 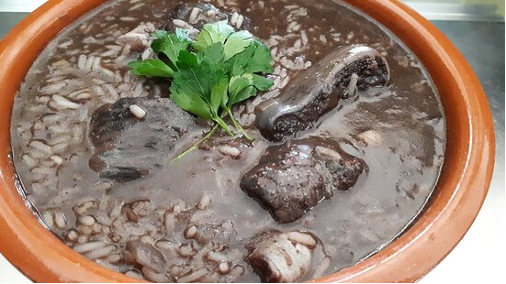 The pastry has deep roots, largely due to the influence of the various convents and monasteries that once existed in the city. Examples are the Pastéis de Santa Clara or the Arrufadas, a cake with a regional certification seal. When it comes to recreated sweets, it is important to mention (and taste) the Pudim das Clarissas, the Crúzios, the Bolo de Santo António or even the Biscoitos Académicos, all of them examples of revitalization of ancestral recipes. These recipes, which are dozens or even hundreds of years old, have been adapted to modern culture, while retaining the flavor they had in the past. More recently, two sweets were created to pay homage to events connected to the history of Coimbra: the Sonhos de Pedro e Inês, in an allusion to the tragic romance of D. Pedro and D. Inês de Castro; and the Rosa da Rainha in honor of Dª Isabel de Aragão, the Holy Queen. 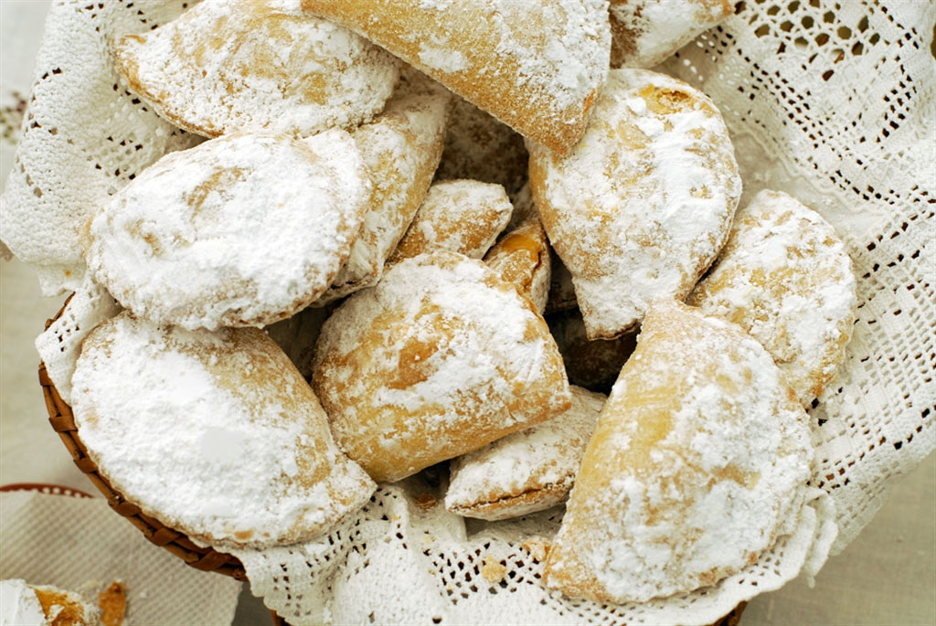 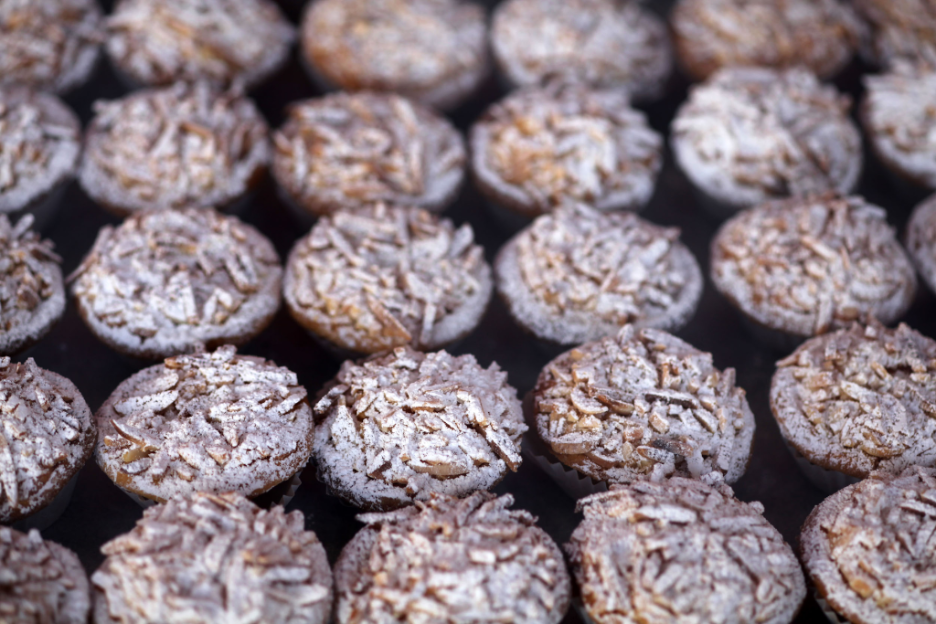 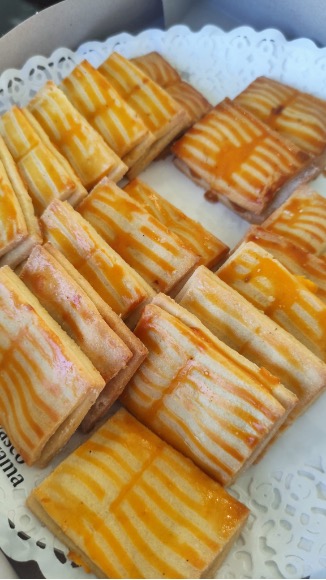 Although they do not come from Coimbra, the famous pastries and queijadas from Tentúgal are also a regular presence in the city’s pastry shops, as well as the Nevadas de Penacova or the Queijadas de Pereira. The vast majority of these sweets are for sale in pastry shops in the city, but all of them can be enjoyed in the Mostra de Doçaria Conventual e Regional de Coimbra, which takes place annually in the city.